Cedar City, Utah has earned the distinction of being Festival City, USA due to the incredible theatrical and cultural offerings, like the Utah Shakespeare Festival, Neil Simon Festival, Groovefest and the Cedar City Livestock Fest. In Cedar City you will discover a unique small city complete with world-renowned theatricals, astounding beauty, and unbelievable outdoor recreation. Festival City USA is located 2 1/2 hours north of Las Vegas and 3 1/2 hours south of Salt Lake City on Interstate 15.

A community surrounded by National Parks, Cedar City offers visitors, friends and residents the opportunity to experience a wealth of variety. One can enjoy the Tony Award Winning Utah Shakespeare Festival in the summer and fall, or ride the fresh powder of Brian Head Ski Resort during the winter months. The Frontier Homestead State Park Museum is open year-round in the heart of Cedar City. The Heritage Center presents an assortment of plays, symphonies, ballets, art shows and multitude of cultural events and entertainment.

Enjoy golfing along the red sand stone hills at the Cedar Ridge Golf Course join the family of athletes that participate in the Utah Summer Games or visit one of the many Cedar City in scenic southern Utah. For the outdoor enthusiast, whether it's rock climbing, mountain biking, or snowboarding, the opportunities are endless.

Cedar City is home to Southern Utah University www.suu.edu , a state university with over 7,000 students, which serves as an important center for advanced learning and public service. The University hosts numerous plays, lectures, operas and musicals, as well as NCAA Division I athletic events. Founded in 1851, Cedar City is a very energetic and cultured city that values education and progress–and festivals year-round!

When iron deposits were found in southern Utah, Mormon leader, Brigham Young called for volunteers to colonize the Iron Mission Area. A site near Coal Creek was selected in November 1851 for the Iron Works. Originally called Little Muddy, then Coal Creek, Cedar City was named for the “cedar” trees in the area, though these trees are actually juniper trees. Ten months after site selection, the new colony completed a small blast furnace and began to operate the iron foundry. It was the first iron to be manufactured west of Missouri. Because of problems with the furnace, flood and hostility between settlers and Native Americans, the foundry closed in 1858. Unlike many small mining towns of that era, Cedar City continued to grow and prosper. Residents turned to farming and agriculture for economic well being. Mining efforts began again to help provide much needed ore during WWII and continued until the 1980′s.

Determination for Education
In 1897, the people of Cedar City learned that the Utah Legislature had authorized a school for higher learning in southern Utah. The community labored to construct the Ward Hall; however, after being in session only two months, the attorney general stated that the school had to have its own building on land deeded to the state. He said if the building was not erected by the following September, the school would be lost. At that point winter had set in and building materials were nonexistent. The residents of Cedar City were unencumbered as they planned to make the trek up the mountain to secure the necessary logs for the building.

For days the team of wagons waded through one of the worst mountain snowstorms ever to hit southern Utah. The snow was often shoulder-deep as the men pushed their way up the mountain toward the lumber mills. They slept in holes scraped out of the snow. After reaching the sawmill and gathering the necessary lumber, the men were discouraged with the realization that they now had to turn back. The wagons that could not make it were abandoned. Tired and frozen, the party felt they could go no further. It was then that an old sorrel horse proved invaluable. Placed out at the front of the party, the horse would walk steadily into the drifts, pushing against the snow, throwing him self into the drifts again and again until they gave way. When he paused to rest, he sat on his haunches the way a dog would. Then onward he would push. “Old Sorrel” was credited with being the savior of the expedition. In the fall of 1898 the building was complete. The people of Cedar City had persevered and finished the building known today as Old Main. A statue of “Old Sorrel” also stands as a monument to the dedication of a people and their commitment to education.

In 1913, the college became a branch of Utah State Agricultural College of Logan. In 1968, the legislature transformed it into a 4-year college of liberal arts and science with elementary and secondary teacher education programs. On January 1, 1991, it attained university status. In addition to being an educational haven, Southern Utah University is also the home of the world renowned Utah Shakespearean Festival and The Utah Summer Games. Both of these events bring increasing numbers of tourists to this thriving community every year.

The Railroad is Here!

The Union Pacific Railroad Company reached Cedar City in 1923. This contributed greatly to Cedar City's growth in mining and agriculture, providing an outlet for the products of the iron mines as well as produce. The railroad exposed Utah's National Parks to the world of tourism and Cedar City was dubbed “the gateway to the parks.” Though the Depot was closed in 1959, the railroad still comes through Cedar City and transports products in and out of the community.

Frontier Homestead State Park: Experience time travel through the Park's massive collection of horse drawn vehicles. You can imagine yourself as a stage coach driver or a pioneer crossing the plains in a covered wagon. Experience life on the frontier with interactive displays and exhibits dedicated to pioneer life. Cost is $3 per person. Open all year, 9a.m. to 5p.m. Mon–Sat Located at 635 N. Main, Cedar City. (435) 586-9290.

Park Discovery: Park Discovery, a fun, educational place where kids of all ages can learn and play. Concepts from over 4,000 local kids where integrated into the design concept of the park. Along with educational play elements, there's an outdoor classroom, stage area, a separate play area for toddlers, handicap accessible ramps and swings and a ¾ paved walking trail that surrounds the park. Directions: head west on Cross Hollow Road (I-15 Exit #57) to Royal Hunte Dr., turn right and go all the way to the top of the hill to the Parking area next to the Iron County School District building. Open daily , year round, weather permitting from sun up to sun down. (435) 865-9223

Veteran's Memorial Park: Features large scale memorials, statues and walking trails built in honor of veterans of Afghanistan, Iraqi Freedom, Korean, Vietnam and World Wars I and II. The park is open all year, daylight hours only, weather permitting. Located next to the Coal Creek N. (Freedom Blvd) and 200 East. 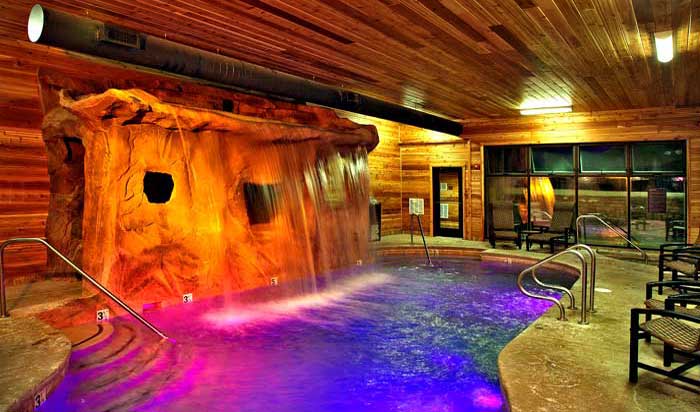 Book Direct and Save Money on your stay 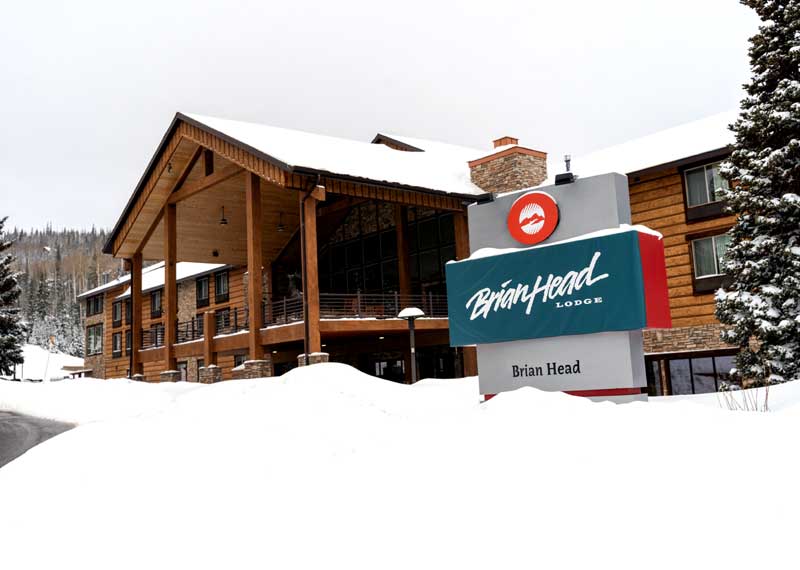 Purchase 3 nights and get your 4th night free!

Check in on Sunday and save 15% 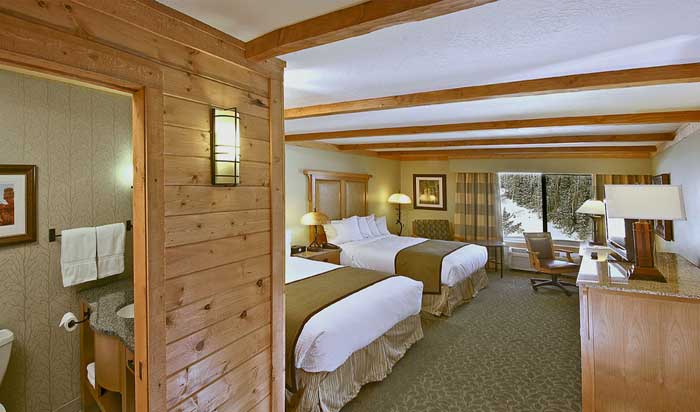 Stay midweek and get a 10% discount. 2-night minimum stay.